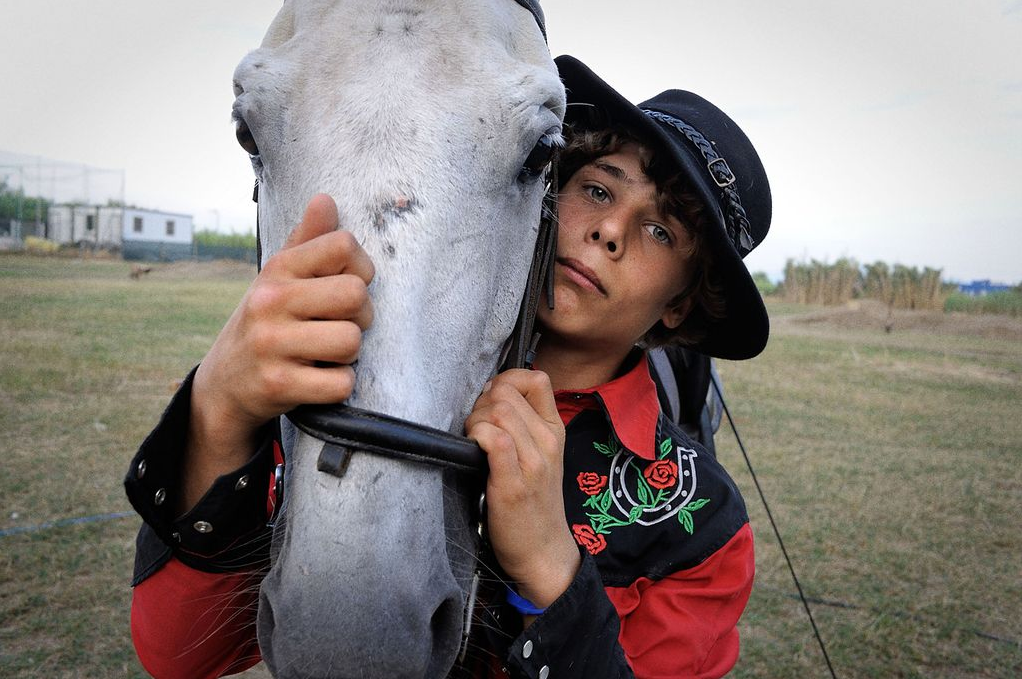 Behind the Series
·4 min read

Behind the Series with Enrico Genovesi

“A very unusual Italian family, a traveling show of some old-world charm. Cley and Estrelita, husband and wife, him coming from a circus tradition, her of gypsy origins, have been performing for years with their five children in their itinerant show, which is simple but truly overwhelming. They move across the country with old wagons; they are sort of unique in Italy in as much as they use these ancient transportation means. Their lives and performances follow a single thread that ties the attachment to traditions to our contemporary living. It is not a coincidence that their home is a traditional wooden cart, in perfect analogy with the performance they present: “The Nostalgia Show”. 12-08-2010”

On a summer afternoon I almost accidentally stumbled upon the location of the show, which right away caught my attention. At that time it was deserted, but the lack of an awning and the careful yet simple arrangement of the small and colorful seats intrigued me. My memory instantly jumped into the past, causing me to remember similar things which I had long forgotten and had doubted still existed. I didn’t know exactly how to define what I had found, whether it was a small circus or something else, but it certainly looked fascinating. My desire as a photographer to go deeper was immediate.

I sought contact with the leaders of the show and was surprised to discover that the business was carried out by a single family, unique and beautiful, made up of seven people: father, mother and five wonderful children. Their names turned out to be interesting and curious: father Cley Rossi and mother Estrelita Pozzi; then, from the largest to the smallest: Gioys, Mayron, Shirly, Sheryl and Selik. Names that, I cannot say how deliberately, are written differently from their correspondents in the English language.

Cley, the dad, told me something about their life story: he was of circus origin; his grandparents who were horsemen belonged to an important company that at the time toured Italy with a caravan made up of horse-drawn carriages. Estrelita was of gypsy origin. They met and fell in love. A planned escape of love bound together their marital union. Thus began their life of wandering around Italy as “street artists”.

As show people, without hesitation they welcomed my proposal to make them the subjects of one of my photographic stories. I fit in with their family right away, and they were very proud of the fact that a photographer was interested in them.

I immediately perceived the spirit of the family group, of their daily commitment linked to the success of the show. This is why my photographic point of view was almost never that of a spectator. I tried to be one of them and to give my photographic documentation their gaze: as if they were seeing themselves living the show. It was the kind of show made compelling above all by the enthusiasm and modesty with which the performances were carried out. The atmosphere created was engaging and captivating, at times poignant. Even the background music that accompanied the performances referred to the nostalgia of a time when simple things gladdened the heart.

We stayed in touch for a long time, then, little by little, our contact became very thin. Later I learned that the family came into difficult times. Over time their shows have changed by offering other forms of entertainment such as puppet shows and other acts. “The Nostalgia Show” no longer exists.

Photography to me is about story, memory, experience. My photography is essentially dedicated to social reportage focused on Italian stories. Photography has been part of me for many years now. It is also a pretext to have fantastic experiences and to share my experiences with an interested audience. The photographs in this series are significant as they remain an important part of documentation and memory, the true and noble purpose of photography.

This photographic work was carried out in 2010. The photographic study took place over several days and therefore the full series contains a greater number of photos. The narrative of the full series is also more nuanced than the series presented to the DFA, for which the pictures were chosen to fit the guideline that all photos in the series must be shot within 24 hours.

You can view the full series of The Nostalgia Show on Enrico’s website: https://www.enricogenovesi.it/reportage/nggallery/reportage/spettacolo-nostalgia

* The photos included in this article include images from the wider edit of The Nostalgia Show series, found on Enrico’s website. 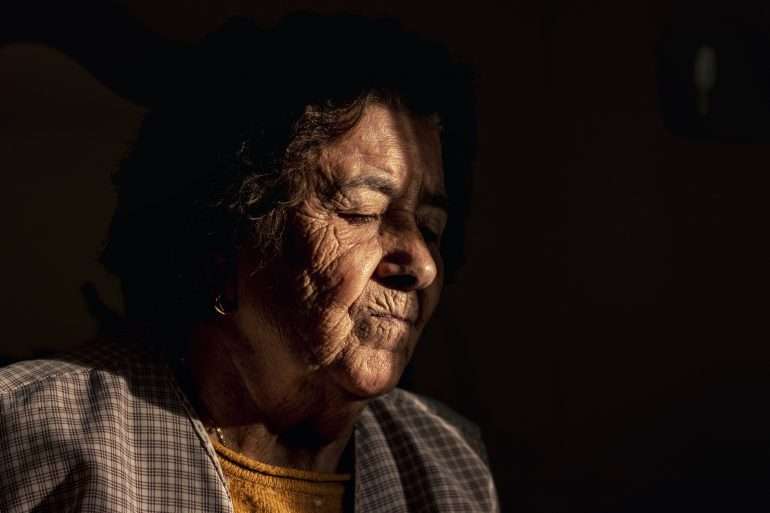 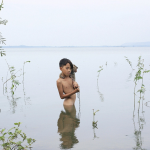