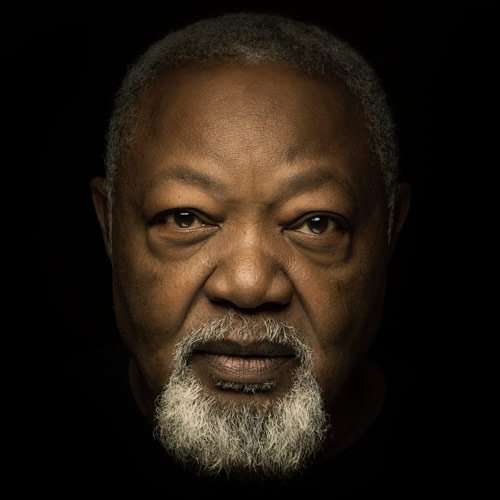 C.W. Griffin, is a photojournalist whose work base is in Miami. He taught at the University of Miami for more than a decade while simultaneously on staff at The Miami Herald for 31 years. He is the recipient of numerous awards. While serving in the military he was the first African-American photographer in the history of the military to be named Military Photographer of the Year for all branches of the military worldwide. His work has appeared in numerous books and magazines such as National Geographic, Smithsonian and Time, Newsweek ect. He was represented in the book and exhibit ‘Contemporary Black Photographers’, Songs of My People’ and a book of his photos that opened Miami’s Centennial Celebration at the International Book Fair – Miami: In Our own Words.

His work has appeared in numerous volumes of the coveted ‘Day in The Life’ series, which invited the top 100 photojournalist in the world to various countries to create a book from a one-day shoot. His work has been included in major photography exhibits in such galleries as the Brooklyn Museum of Art, The Corcoran Gallery of Art (now the National Gallery of Art in Washington, D.C.) and the Historical Museum of Miami.

He is a member of a Pulitzer prize winning team of Miami Herald Staff members for community service coverage of Hurricane Andrew and a finalist with Carl Juste for Haiti Election coverage 2006. He is a member of the Irisphotocollective. 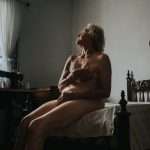 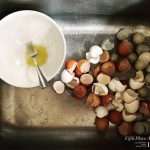