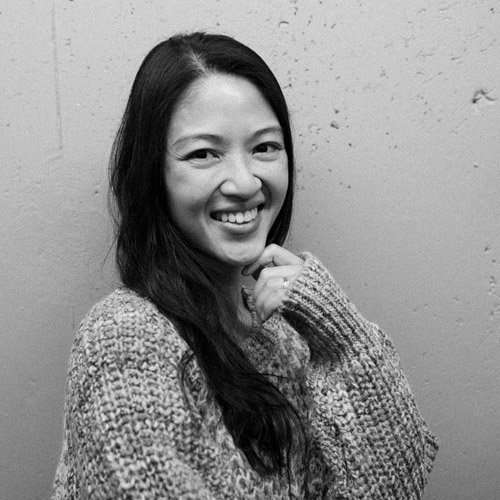 Felicia Chang is a documentary photographer who believes that connections are important, normal is relative, and crustier versions of life deserve visual space in family photos. As an instructor, she works to change the mindset of photographers at the grassroots level to advocate for everyone’s version of reality as photo-worthy. Within her community, she works with local children’s hospitals and hospices to document end of life journeys.

Although she spent much of her early adult life in pursuit of gem and metal commodities through the Canadian Arctic with a camera around her neck, the start of a family changed it all. Photos of rocks and landscapes were traded for photos of life. Felicia has been featured in National Geographic Your Shot and in Photolife and Click Magazines. She was also awarded the Category Winner for the Voice competition in 2016 and 2017, and placed 2nd and 5th in the Family Love Category in the inaugural DFA photo competition.

A Borneo native, Felicia found her way to Canadian soil during her teenage years and never left. She currently resides in North Vancouver, BC, in a well- patina’d 105-yr old house with her husband, two girls, and Schnoodle best friend. When there is free-time to be had, she spends it running the north shore trails or exploring the ever-fading Chinatown streets with her camera.