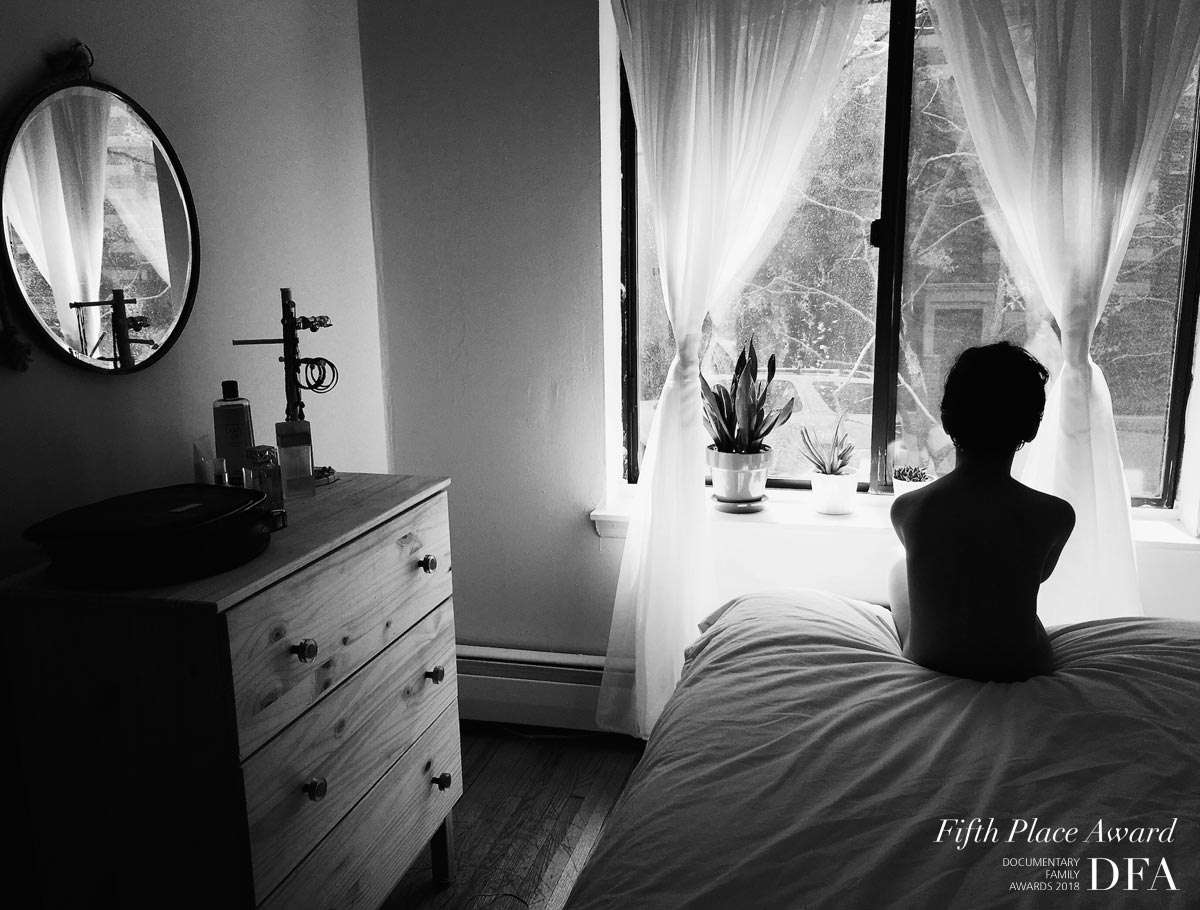 We are proud to share with you the award-winning Photo Series from our third international competition celebrating the very best in documentary family photography!

The guest judges for the Photo Series category were Dylan E. Richards, Erika Jensen-Mann and Tasneem Alsultan. Each of them evaluated every single submission we received and carefully selected twenty or less of their favourite photo series. Award winners were then chosen by Kirsten Lewis Bethmann, Jenna Shouldice and Ryan Christopher Jones, based on the guest judges selections, during our live broadcast of the final round.

Six photo series were selected as award winners. They are ranked from 1st place to 6th place.

(To see full-size photos, click or tap an image)

It’s Bright Inside My Head