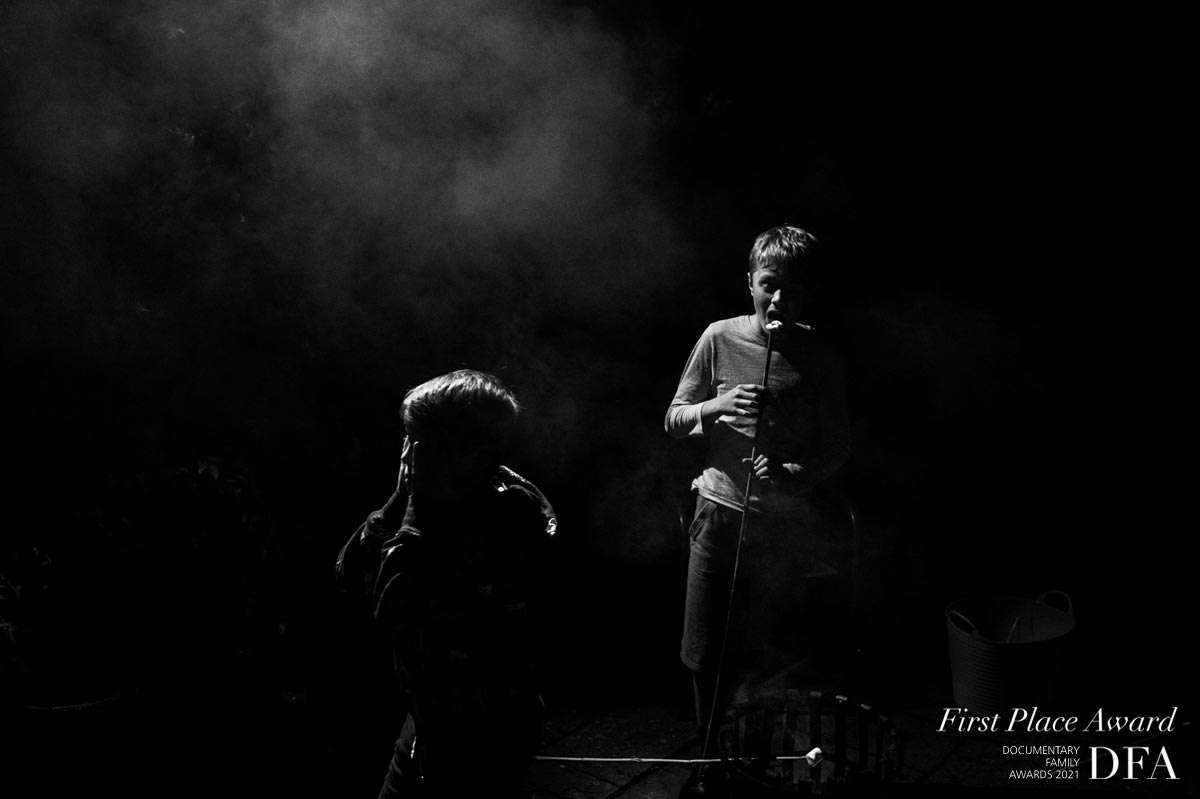 Single photographs that document family life from dusk until late into the night.

Our preliminary round guest judges evaluated every single submission we received and selected thirty or less of their favourite photographs per category to move forward to the live-judging round as finalists. Our deepest thanks to Manu Rigoni (Brazil), Mikaela Martin (United States) and Ranita Roy (India) for their hours of dedication during this process. Congratulations to these photographers who were nominated as finalists for consideration during the final round of live judging.