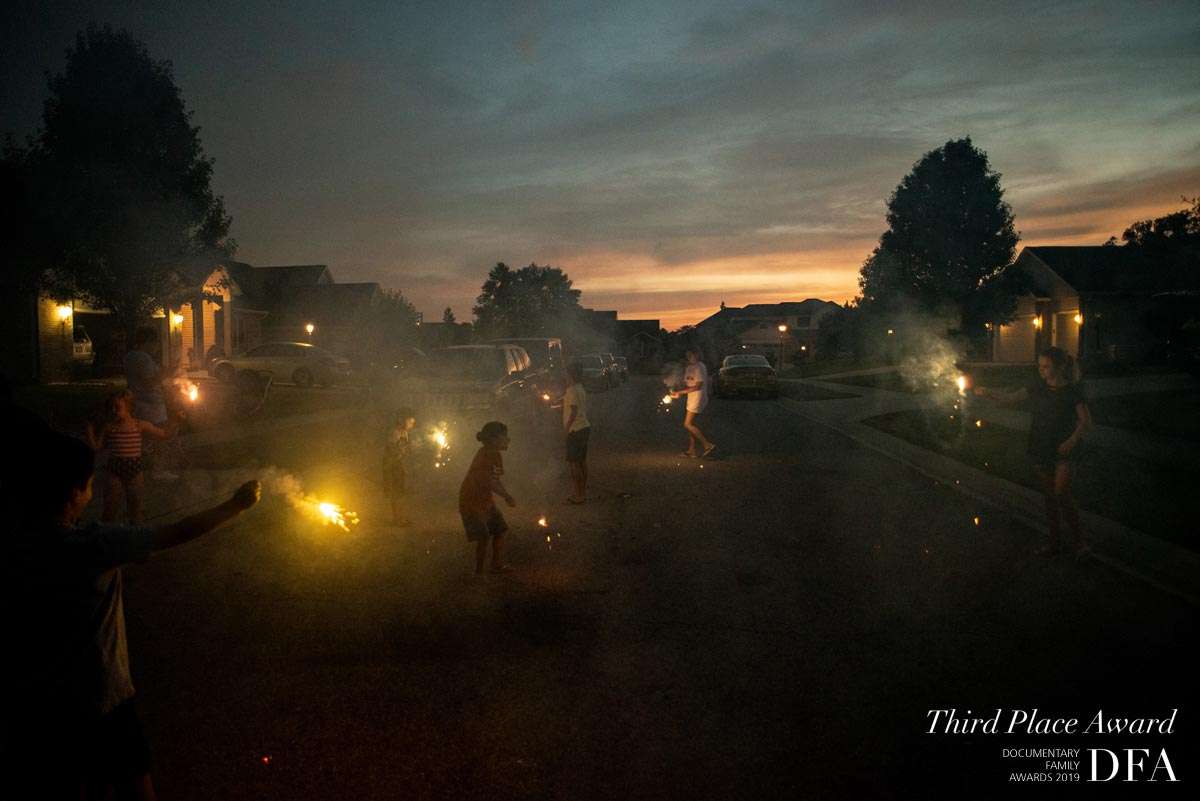 (click or tap an image to see the photographer)

Our preliminary round guest judges evaluated every single submission we received and selected thirty or less of their favourite photographs to move forward to the live-judging round as finalists. Our deepest thanks to talented photographers Cristal Wallin (United States), Rowena Meadows (Australia) and Zalmy Berkowitz (United States) for their hours of dedication during this process. Congratulations to these photographers who were nominated as finalists for consideration during the final round of live judging.